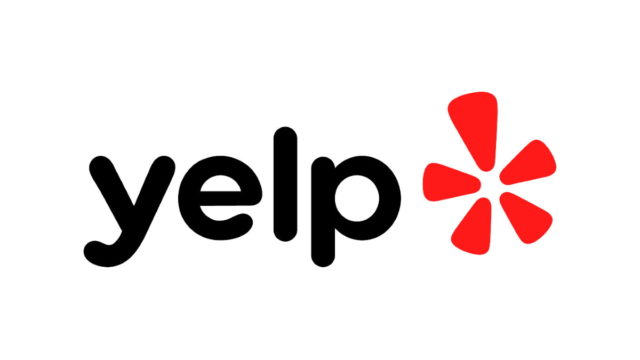 Yelp will close what it called its three most consistently underutilized offices July 29–Chicago, New York and Washington, D.C.–along with reducing its footprint at its facility in Phoenix. Co-founder and CEO Jeremy Stoppelman explained in a blog post that since the company began reopening its offices nine months ago, with a remote-first approach, roughly 1%…Read More 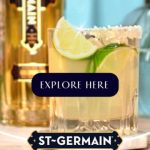 When should tech entrepreneurs showcase their product prototypes?

Need to Tell a Co-Worker to Chill Out? Coors Light Has a Slide (and a Beer) for ThatSamantha Nelson

Adweek Podcast: The Art of the Publicity StuntNick Gardner