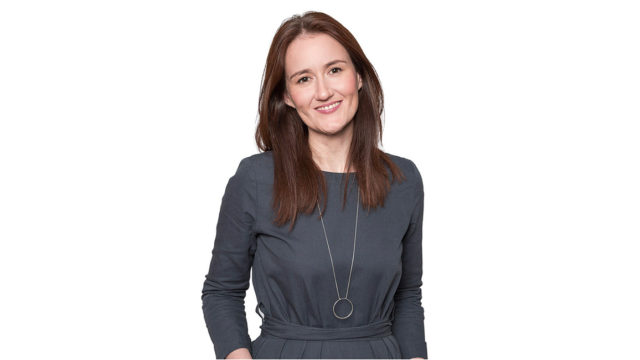 Wolff Olins has promoted Emma Barratt to global executive creative director, with a remit to push the boundaries of brand-led experiences. Barratt joined Wolff Olins as creative director in 2017 and was promoted four years later to the ECD role, working with clients such as Alibaba, Google, Huawei and Uber. She had previously held roles…Read More