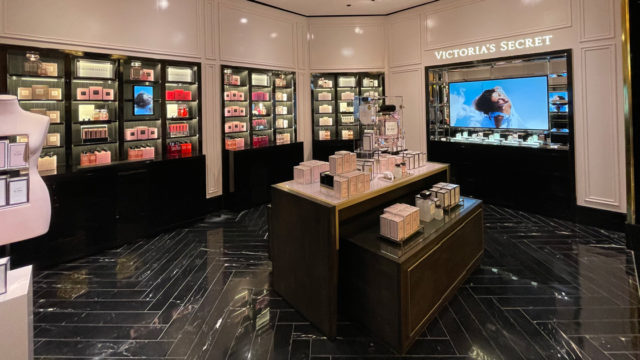 It was a lengthy (and complicated) road to independence for Victoria’s Secret, but this week it became official when Victoria’s Secret shares began trading on the New York Stock Exchange under the ticker symbol VSCO. Investors celebrated the brand’s move, bidding up its share price nearly 27% to $58.23 for a market cap of about…Read More 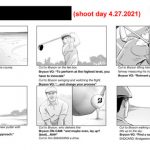 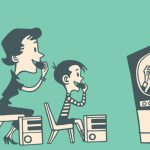 How to Use Memory Science to Create Unforgettable AdsJake McKenzie

July 4 Will Be Lit: The Holiday Is Expected to Be Cannabis’ Hottest Summer Sales DayT.L. Stanley

July 4 Will Be Lit: The Holiday Is Expected to Be Cannabis’...