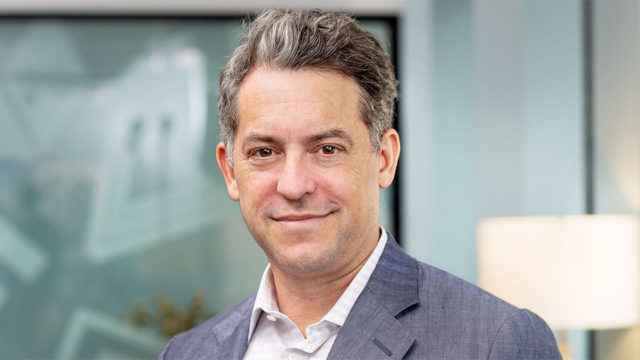 When Vox Media and Group Nine Media announced their merger on Monday, the benefits of scale to the newly formed Vox Media were clear: It would reach 115 million unduplicated visitors per month, immediately boosting its appeal to marketers and shoring up its first-party databank, multiple sources told Adweek. However, the consolidation did leave a…Read More 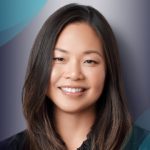