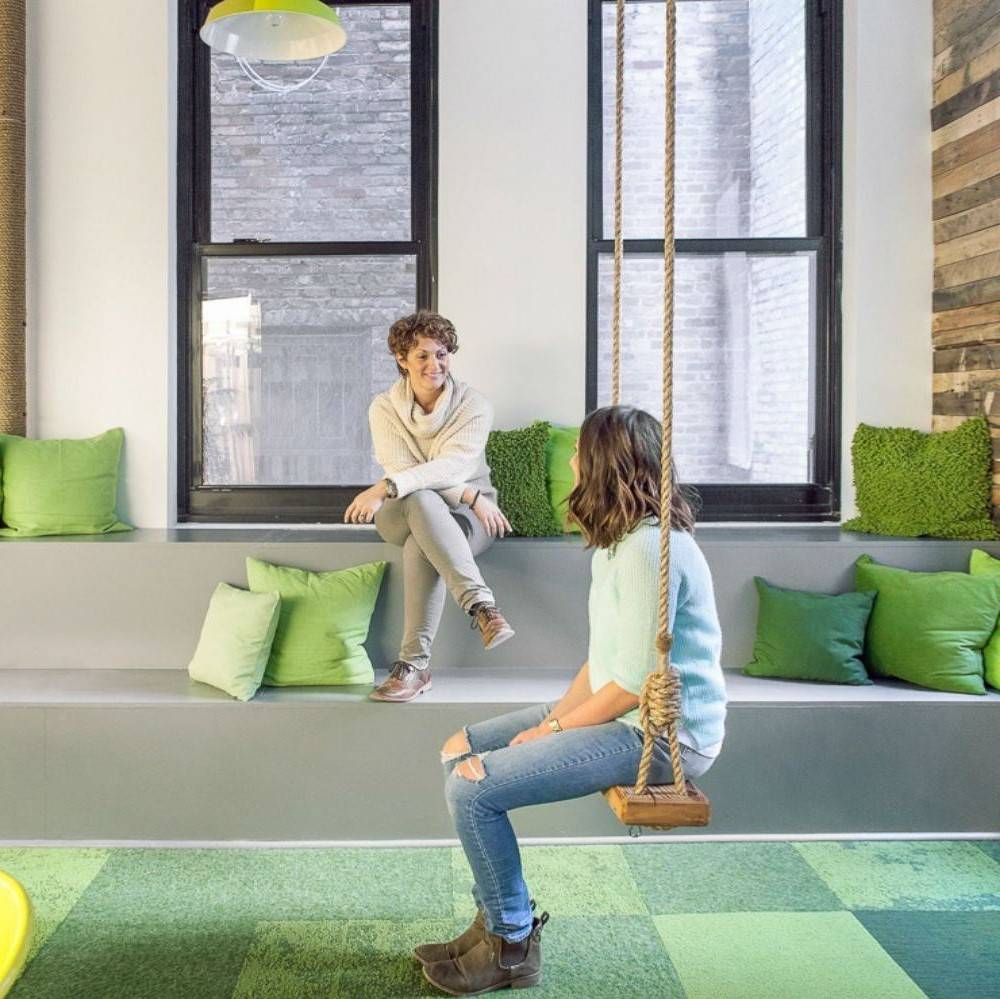 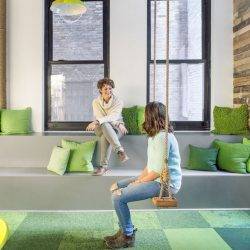 New research carried out by HR consultant AdviserPlus claims that two thirds of HR professionals say that a poor workplace environment can ‘substantially’ contribute to sickness levels. The survey, which asked 300 HR professionals their opinions on the state of absenteeism in the UK, found that factors such as lifestyle and environment played a big part in the levels of absence in their workplace. Absenteeism is said to cost the UK economy £18 billion a year, and an average sick day costs a company around £100 a day.

In order to reduce rates of unauthorised absence, 91 percent of respondents believe businesses should be more proactive in promoting a healthy lifestyle to employees whilst 87 percent said that flexitime could also reduce this number.

–   Almost one in five (18 percent) respondents said that the average employee in their business has seven or more sick days a year (the national average is 4.1)

Is work important to us because we need it to be important?

Cracking the issue of work after lockdown