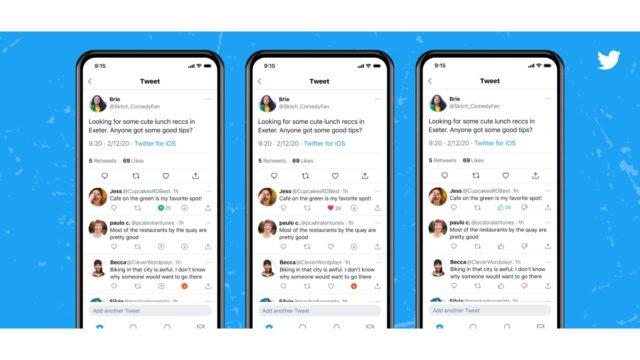 A touch of Reddit is being tested on Twitter, as the social network said in a tweet Wednesday that it is experimenting with allowing users to upvote or downvote on replies. The test is running with some iOS users, and Twitter said upvotes will be shown as likes, while downvotes will not be displayed publicly….Read More 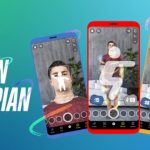 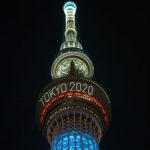