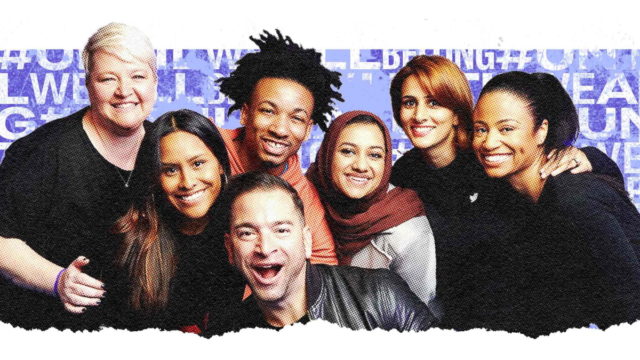 Twitter continued to make progress toward reaching the goals it set for 2025 of having women make up one-half of its global workforce, as well as having at least 25% of its workforce in the U.S. be made up of underrepresented minorities, with at least 10% of those being Black. The company released its Inclusion…Read More 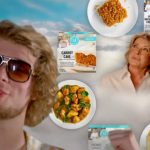 Americans Are Shopping More on Nov. 11, But Don’t Call It Singles DayLisa Lacy

Instagram: How to Use the Poll Sticker in ReelsBrandy Shaul