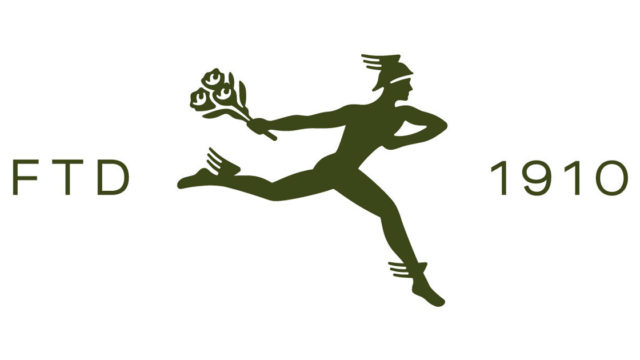 To borrow a line from Shakespeare, sometimes what’s past is prologue. At least that seems to be the thinking at florist network FTD, which unveiled a rebranding that harkens back to its founding more than a century ago as a nonprofit collective. “Rebrands are typically viewed as a reinvention, and it’s not often that you…Read More 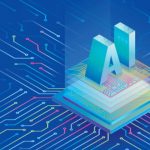 The Empathy Equation: How AI Will Reshape Creativity in MarketingJason Partridge 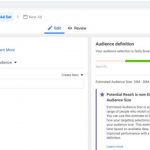 Facebook to Express Pre-Campaign Estimates in Ranges, Rather Than Specific NumbersDavid Cohen

Best Of Social Media Marketing: Fuel Your 2021 With Our Top 10 SMM Posts