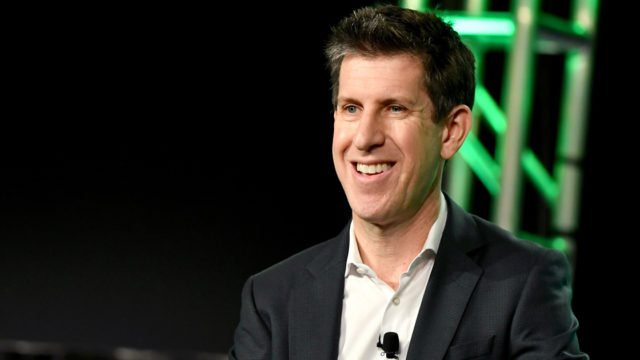 For the first time since 2018, this year’s Oscars will have a host–but ABC isn’t yet ready to announce who that person will be. The ceremony, which is scheduled for March 27, will indeed feature an emcee, Craig Erwich, president of Hulu Originals and ABC Entertainment, said today at Television Critics Association’s virtual winter press…Read More 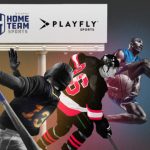 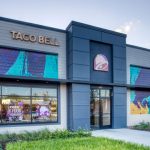