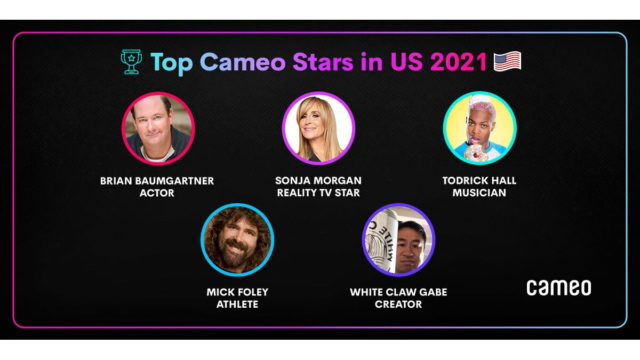 Personalized video messaging platform Cameo was behind more than 27,000 hours of connections worldwide in 2021, as well as roughly 2.5 million of those moments since its 2017 debut. Cameo boosted its talent roster by nearly 10,000 this year, bringing its total to almost 50,000. Cameo’s most booked talent in the U.S. in 2021: Brian…Read More 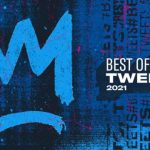 Why Marketers Might Never Move Past ’90s NostalgiaPaul Hiebert

Grateful and Glad: What the TopRank Marketing Team is Most Thankful For