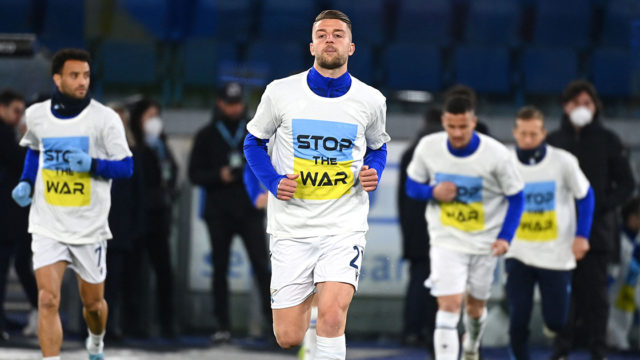 While many global industries have been sluggish to take a hard stance over Russia’s invasion of Ukraine, one high-profile exception has been the international sporting community. Backlash against Russia and its ally, Belarus, has been rapid, decisive and worldwide in scope. One of the most vocal critics has been the traditionally neutral International Olympic Committee….Read More 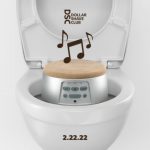 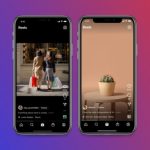 Class Is In Session: 8 Opportunities From the 2020 B2B Content Marketing Benchmarks Report