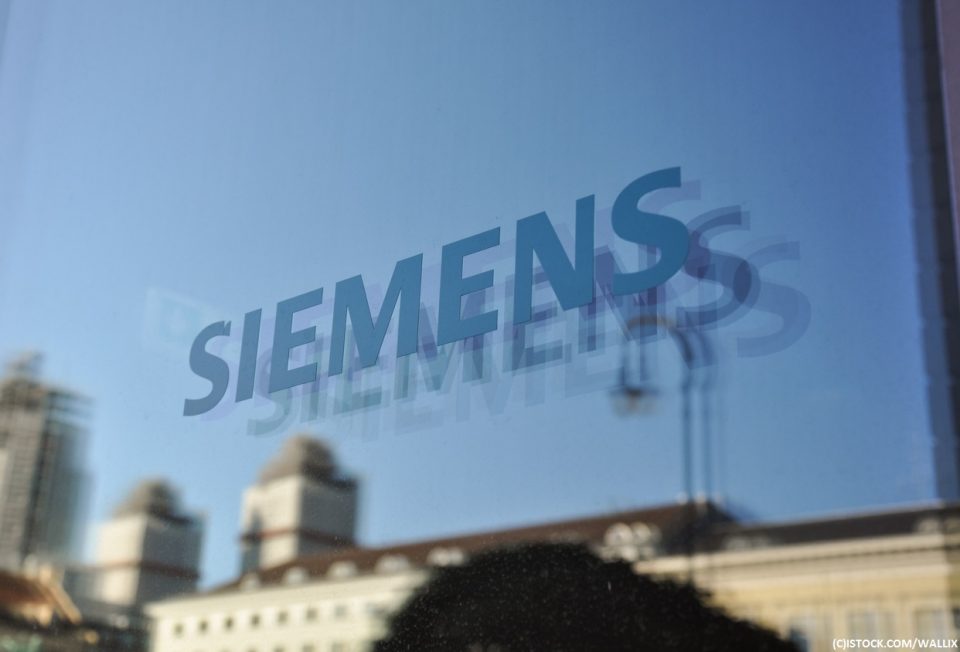 Siemens has announced the availability of Mendix, its low-code enterprise app development platform, on MindSphere, an open IoT operating system from Siemens that offers developers with open APIs.

The move will aim to offer the essential support which is needed to easily test, build and deliver MindSphere applications. The Mendix for MindSphere integrated solution will play an important role in accelerating the time-to-value for industry investments in connected sensor technology.

Tony Hemmelgarn, president and CEO at Siemens Digital Industries Software said: “With technology from Mendix, we can empower customers, regardless of technology background, to use low-code development to transform the way they approach and solve business problems. Adding the ability to create native MindSphere applications using the Mendix no-code/low-code approach can provide capabilities that are unmatched by any other industrial IoT provider."

Siemens had announced the acquisition of Mendix back in August for £557.25m. The move saw Mendix move into Siemens’ ‘digital factory’ division, which had its focus on hardware and software products integrating with the manufacturing supply chain.

A month later, Mendix announced that it was teaming up with Major League Hacking to provide resources for students to build working apps in only two hours at MLH’s on-campus hackathons. According to the firm, the partnership aimed at providing free hands-on learning opportunities to professors and students across the globe to gain the skills needed to succeed in a software-driven world.

Honeywell on how the IoT is elevating the digital worker