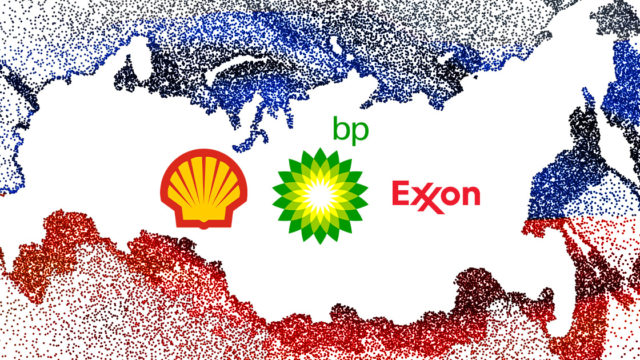 Shell Oil is abandoning its energy deal with Russia’s primary energy company as Western leaders take a united stance against the country’s military attack on Ukraine. The Houston-based energy company said it would exit its joint ventures with Russian energy conglomerate Gazprom and its subsidiaries on Monday. Shell’s announcement came a day after BP said…Read More 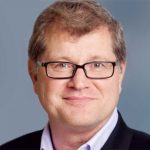 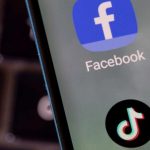