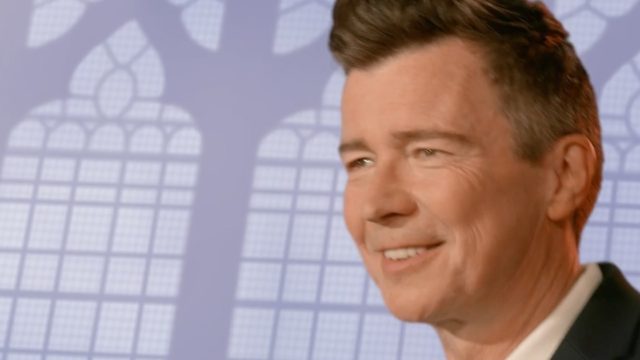 Rick Astley is reprising the classic 1987 music video that has provided fodder for more than a decade’s worth of memes as part of a new campaign for insurance brand American Automobile Association (AAA). The British singer appeared in a new 35th anniversary version of the “Never Gonna Give You Up” video that features back-up…Read More 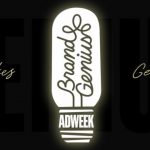 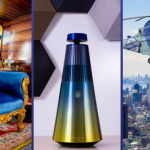