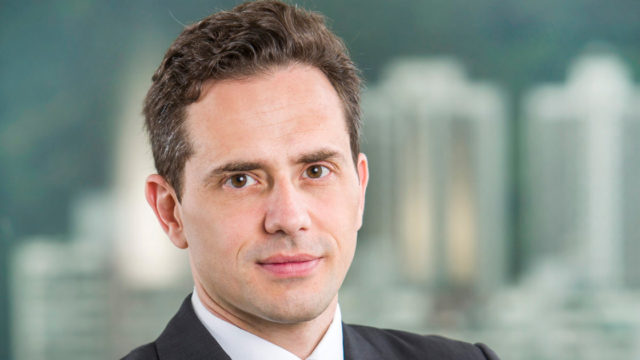 Jamil Anderlini has been named the next editor in chief of Politico Europe, a joint venture launched by Politico and Axel Springer in 2015 that is headquartered in Brussels and has offices in London, Berlin and Paris. Anderlini will assume the position this fall, where he will replace the acting editor in chief John Harris,…Read More 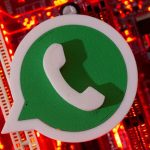 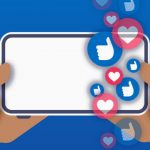 Beyond Influencers: How to Maximize Your Reach and Brand LoyaltyAmanda Natividad

Making Up for Lost Time: How Younger Consumers Are Spending Their SummersJessica Hawthorne-Castro