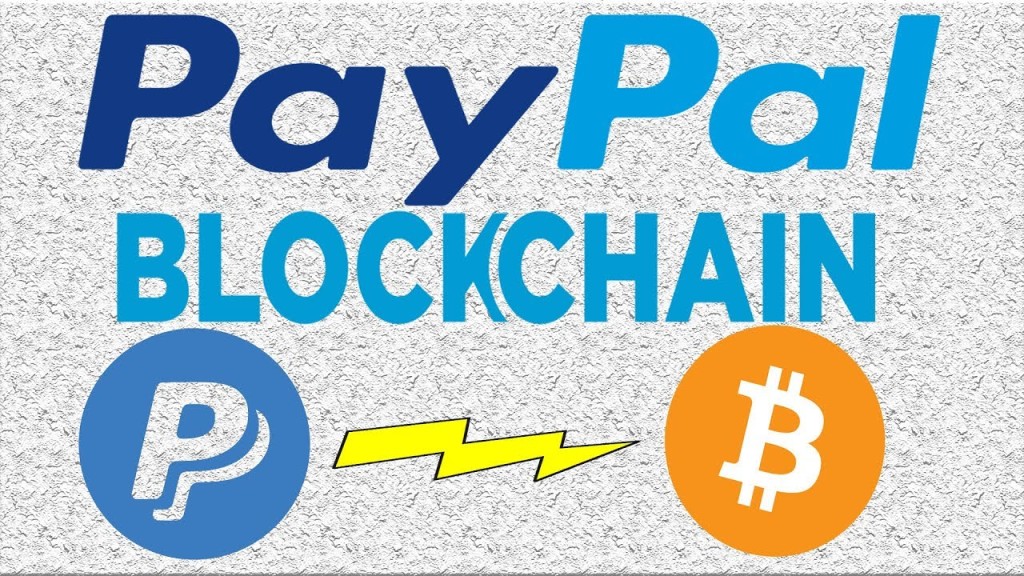 PayPal is rolling out a blockchain-based incentive system for its employees. While they only plan to use this system internally, it indicates a growing interest in blockchain technology at the leading online payment company.

About 25 employees at PayPal’s innovation lab in San Jose developed the system over six months. The company launched it in mid-November, news site Cheddar reported.

Employees can earn tokens by participating in innovation programs and offering new ideas. They can then access their tokens through PayPal’s internal website, trade them with other employees and exchange them for rewards. These rewards include more than 100 experiences with company leaders, including morning martial arts with CEO Dan Schulman, a trail run and coffee with CFO John Rainey and poker tournaments with some of the company’s vice presidents. Head of Investor Relations Gabrielle Scheibe Rabinovitch will even let employees borrow her dog for a day. Employees will have access to a social feed where they can see innovation-related activity and like and comment on activity.

It remains uncertain whether PayPal is interested in using blockchain or cryptocurrencies for payments. The company hasn’t made any moves to allow crypto on its platform, but has been exploring blockchain for several years.

A patent PayPal filed for an “Expedited Virtual Currency Transaction System” became public in March. The system would use secondary private keys to increase transaction speed. However, PayPal has noted its patent filings don’t necessarily reflect its product plans.

In an interview with the Wall Street Journal, Rainey said he believes cryptocurrencies could become a popular payment method, but that it will be some time before that happens. He also said Bitcoin’s volatility makes it unreliable for merchant transactions.

Spanish bank BBVA rewards its employees with tokens for participating in training, either as a trainee or trainer. The company’s 4,000 employees can access their tokens through the BBVA Campus Wallet. The company launched the initiative in June.

Russian firm Qiwi Blockchain Technologies launched a token that’s tied to the company’s profit as part of an employee incentive program. Each token will have a value of about 0.001 percent of the company’s net profit. Employees will use a second token to vote on how to allocate the reward tokens, with those higher in the company having more voting power. The firm has also indicated it may use blockchain technology to let employees vote on management decisions in the future.

Some companies, including Japan’s GMO Internet Group, give their employees the option to get paid in cryptocurrencies. Some employees see this as a perk. For others, such as the approximately 2 billion people who don’t have bank accounts, it could open up the world of finance.

In incentive programs like PayPal’s, blockchain provides an easy way to keep track of rewards, keep employees informed about the program and let people trade and cash in their rewards. It also gives the company a means of getting familiar with blockchain technology.

Offering cryptocurrency as part of a blockchain-based rewards program could be more motivating for employees because the tokens have real-world value and may become more profitable over time. Some companies are considering token incentives as an alternative to stock options. Selling the shares received through stock options requires a liquidity event such as an initial public offering. People can sell cryptocurrency anytime, as long as trading is active.

Blockchain is still a young technology, but it’s becoming more accepted in the business world. In the future, we may see more programs such as PayPal’s, as well as a variety of other applications.

How to Use Crypto Trading Bots

Is Accounting The Right Career For You?