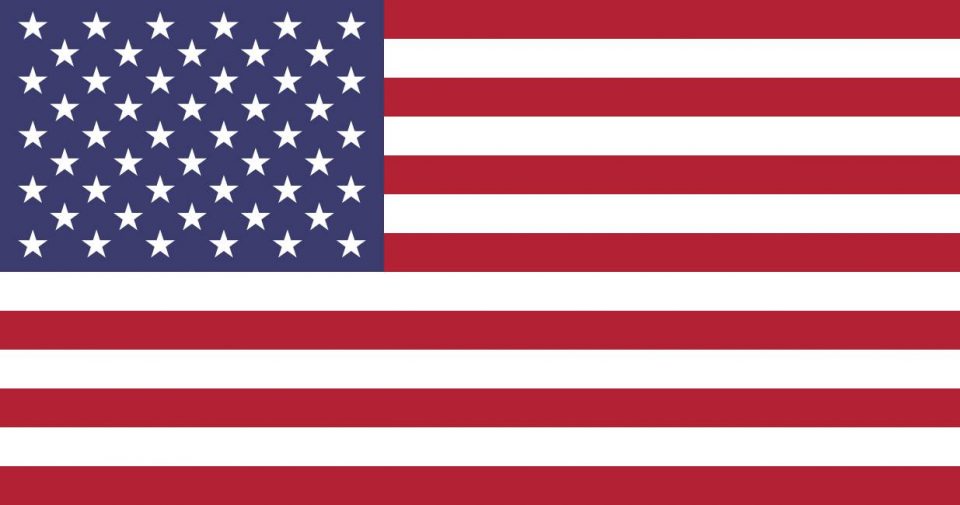 The US Office of the Comptroller of the Currency (OCC) wants to dismiss the lawsuit that opposes its decision to create a special purpose charter for fintechs.

As reported in September 2018, the Conference of State Bank Supervisors (CSBS) said it will renew its litigation efforts against the OCC concerning the charter.

That followed on from the OCC accepting applications for national bank charters from non-depository fintech firms.

Back in April 2018, John W. Ryan, CSBS president and CEO, said: “The OCC’s action is an unprecedented, unlawful expansion of the chartering authority given to it by Congress for national banks. If Congress had intended it to be used for another purpose, it would have explicitly authorised the OCC to do so.”

He added: “If the OCC is allowed to proceed with the creation of a special purpose nonbank charter, it will set a dangerous precedent that any federal agency can act beyond the legal limits of its authority. We are confident that we will prevail on the merits.”

In the latest round of fighting, the OCC wants to dismiss this CSBS action “for lack of jurisdiction and for failure to state a claim upon which relief can be granted under Rules 12(b)(1) and 12(b)(6) of the Federal Rules of Civil Procedure”.

In the 110-page civil action, it gets complex. But the main part is that the OCC argues that CSBS “for the second straight year” has “acted prematurely and has once again filed a lawsuit that should be dismissed due to lack of standing pursuant to Federal Rule of Civil Procedure 12(b)(1)”.

At the present time, the OCC says it has not approved any application for this “Special Purpose National Bank Charter” or “SPNB Charter”, the “regulatory milestone that the court held must first be reached before CSBS has standing to sue”.

As mentioned above, Ryan reckons OCC was going beyond its authority. The OCC says it is allowed to use “new ways” to conduct “the very old business of banking”.

The OCC wants the US District Court to see that its “longstanding special purpose bank chartering regulation” is a “reasonable construction of the National Bank Act that is entitled to Chevron deference”.

The latter is a reference to a landmark case in 1984 – and means agencies can interpret laws, instead of judges.

The battle is not over.

The 110-page civil action document can be found here. 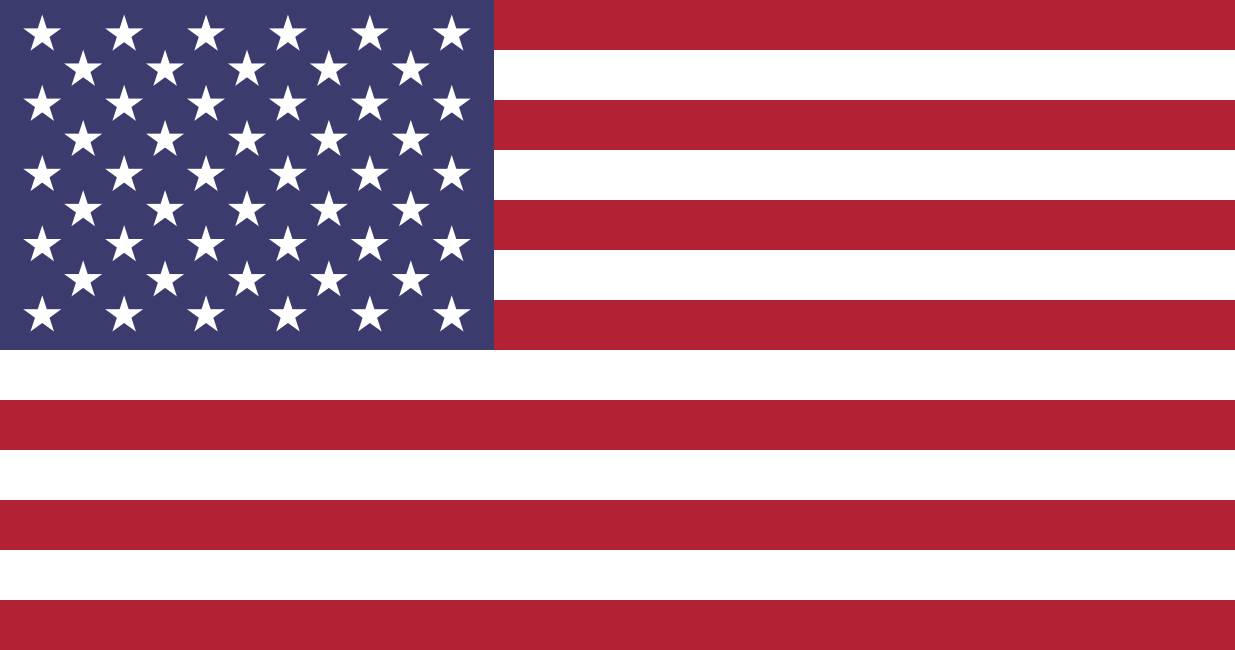 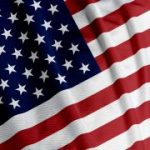 Trov expands on-demand insurance in US

Why has Lithuania become a key destination for licensing in Europe?