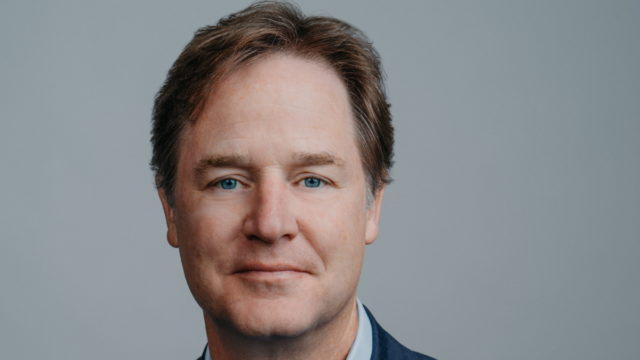 When Nick Clegg was promoted to president of global affairs at Meta in February, he also became the company’s unofficial public face, and he is now tasked with making perhaps the company’s most high-profile decision in a long time–whether to reinstate former President Donald Trump on Facebook and Instagram. Rebecca Kern of Politico reported that…Read More 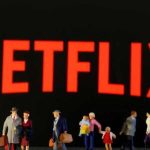 Why do all these 20-somethings have closed captions turned on? 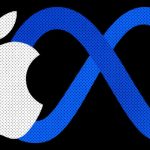