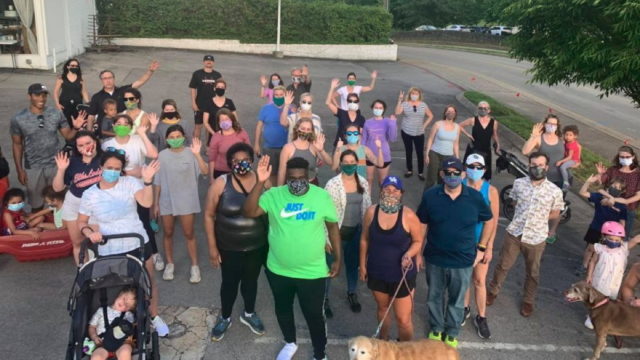 Roughly one year ago, shortly following the murder of George Floyd, Shawn Dromgoole, a then-29-year-old Black man who had lived in the same neighborhood in Nashville, Tenn., for his entire life, found that he no longer felt safe walking around that neighborhood alone. Dromgoole shared those sentiments in a post on neighborhood-focused social network Nextdoor,…Read More 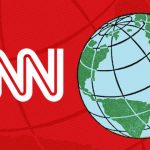 As the World Opens Up, Global Publishers Shift How They Work With PartnersLucinda Southern 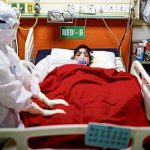 How Media Buyers Are Bouncing Back Alexandra Bower

Google Pixel 7 series display could be identical to its predecessor

Google Pixel 7 series display could be identical to its predecessor