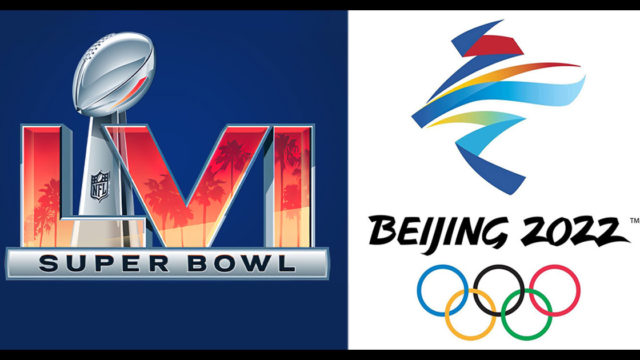 One month after NBCUniversal finished its upfront negotiations but offered few specifics about its haul, the company is finally sharing some specifics about its biggest upfront ever–and revealed that it is well on its way to wrapping Super Bowl 56 ad sales in record time. As part of what the company said was its largest…Read More 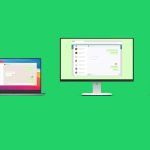 WhatsApp without a smartphone: New multi-device support starts rolling out to beta testers 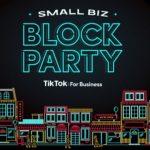