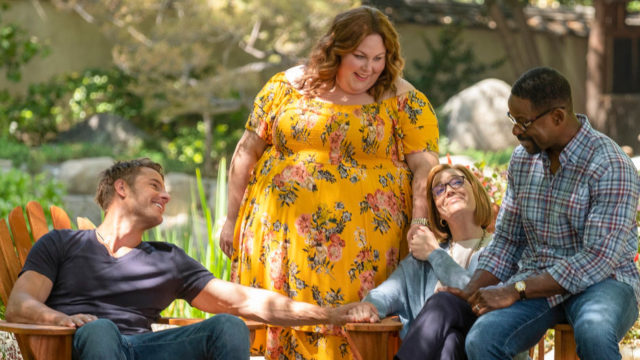 NBC has decided against airing one of its new or returning entertainment shows in its coveted post-Super Bowl 56 timeslot on Feb. 13. Instead, the network will broadcast coverage of the Winter Olympics in Beijing, which will also be in progress. “This happens once every four years, we want to be able to maximize the…Read More 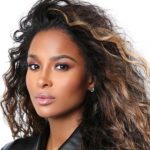 What Is Affiliate Marketing?Sarah Bundy