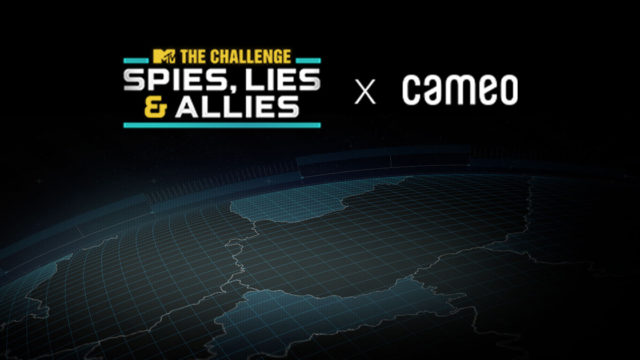 ViacomCBS has put a premium on tightening its bond with fans with its wide catalog of shows and films across its various platforms. While it can communicate with viewers widely through social media, the company’s MTV network is testing new ways of achieving one-to-one connections. In a promotion for the show The Challenge: Spies, Lies…Read More 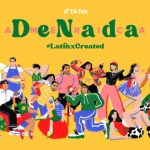 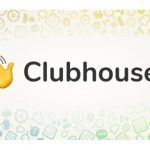 Discord: How to Turn On Noise Suppression on MobileBrandy Shaul