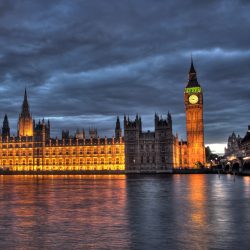 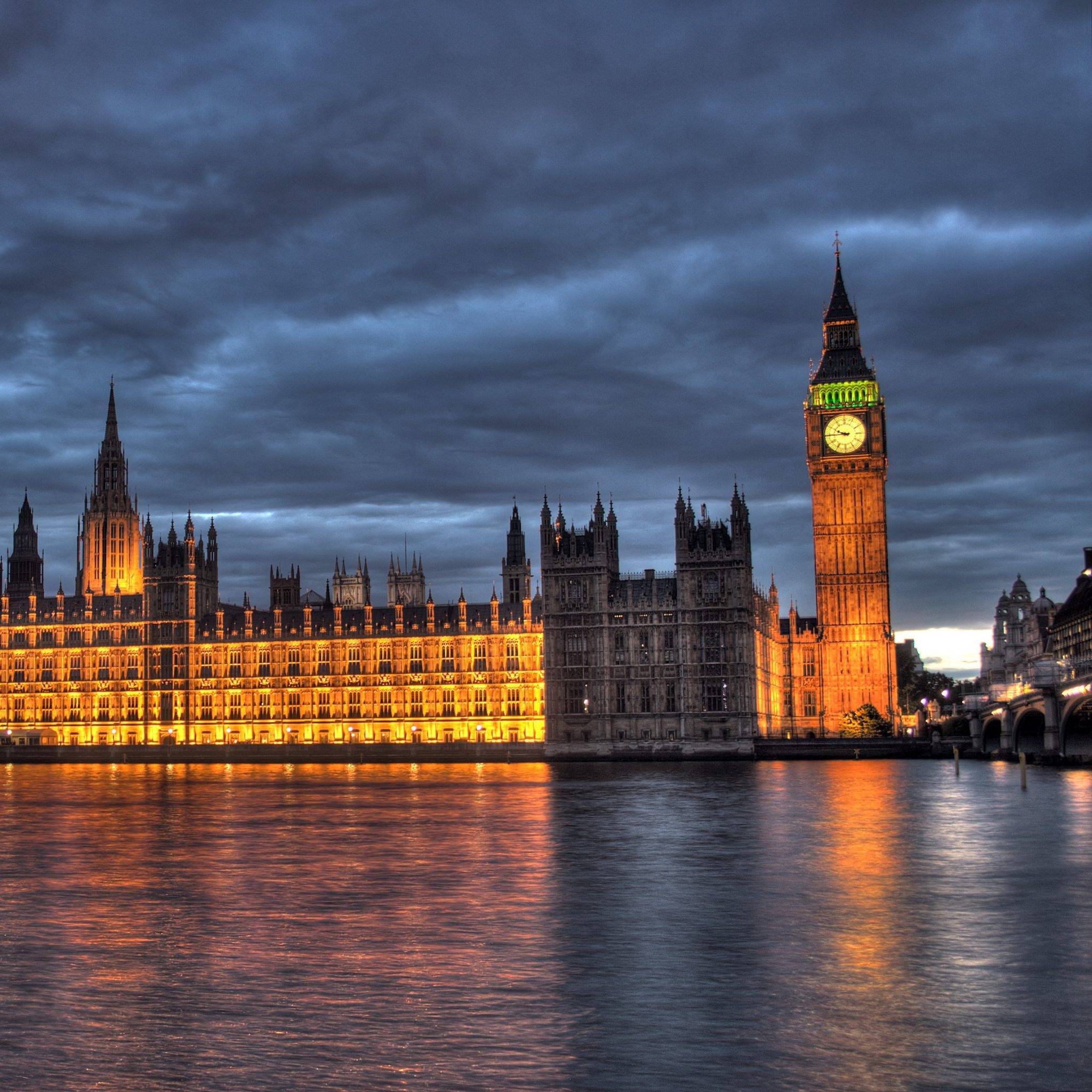 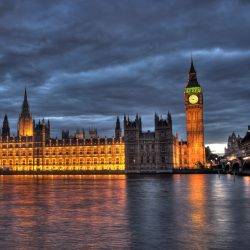 The All Party Parliamentary Group on Building Communities is calling for evidence and contributions from all organisations with an interest in the built and natural environment to contribute to its new consultation, which aims to explore how placemaking can lead to greater productivity in the UK. As part of its remit, the APPG seeks to conduct research on the concept of ‘placemaking’ and investigate design practices that maximise the social value of infrastructure. In this way the APPG hopes to build an evidence base that can be used by policy makers when engaging with the build and natural environment.

APPG Chairman, Bob Blackman MP said: “More needs to be done to understand how places that are designed and delivered with space, health, accessibility, resilience and engagement in mind can be more productive places, driving inclusive growth with better economic and social outcomes across a city, region, nation, or the whole UK.

Creating areas that are aesthetically appealing, have good connectivity and are comfortable provides individuals with the opportunity to use the space most effectively

“Creating areas that are aesthetically appealing, have good connectivity and are comfortable provides individuals with the opportunity to use the space most effectively. The interaction that happens in these spaces is also a key driver of a successful service economy, boosting productivity through access to knowledge and networks of people. Talented individuals working for highly productive industries, such as technology firms, are more likely to move to an attractive city or development.”

Hannah Vickers, Chief Executive Officer of the Association for Consulting and Engineering (ACE), which acts as secretariat to the APPG added: “We all recognise that the UK has a productivity gap that is a drag on our economic performance. Despite being the most productive economy in Europe in the 1960’s the UK has steadily fallen behind France, Germany and the United States. Within the UK, there is a 44% difference between the most and least productive cities. To combat this decline, the Government has launched the Industrial Strategy at a national level to help bridge the gap.

“The APPG feels, however, that there is a local dimension to improving UK productivity that requires a greater focus on the role of the built environment. Our belief is that the UK needs to make productivity a more tangible part of the planning and design process at this local level to achieve improved economic results and thriving local economies.”

Companies interested in hearing more about the consultation, or about the ongoing work of the APPG should contact Julian Francis, ACE Director of External Affairs at jfrancis@acenet.co.uk

In related news, the Chancellor Philip Hammond has announced plans for a three-year spending review to be published published later this year assuming that a Brexit deal is agreed. Decisions on how the money is allocated will depend on where it will deliver the biggest productivity boost, the chancellor told MPs on the Treasury select committee this week. Britain’s productivity is now a fifth weaker than other leading G7 nations, which in turn causes lower wages and poorer living standards.

Mr Hammond said that improving productivity “must be the laser focused relentless task of the economic departments in government … as we move on from Brexit”. He stressed that for the spending review, “the priority will be to focus on high potential areas. For example the Northern Powerhouse concept and the Northern Powerhouse Rail project is focused on trying to deliver agglomeration effects by creating a single economic geography to create an area of economic activity which can rival centres like London. It is initiatives like that, that have a clear economic rationale, where we can point to the economic drivers that we expect to deliver the benefits of the investment. Those benefits will be measured in terms of productivity improvement.”

The post MPs to investigate impact of placemaking and built environment on productivity appeared first on Workplace Insight. 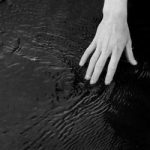 Three quarters of workers want contact banned from the workplace

Europe must do more to bring discoveries to market

The scale of the problem for workplace design