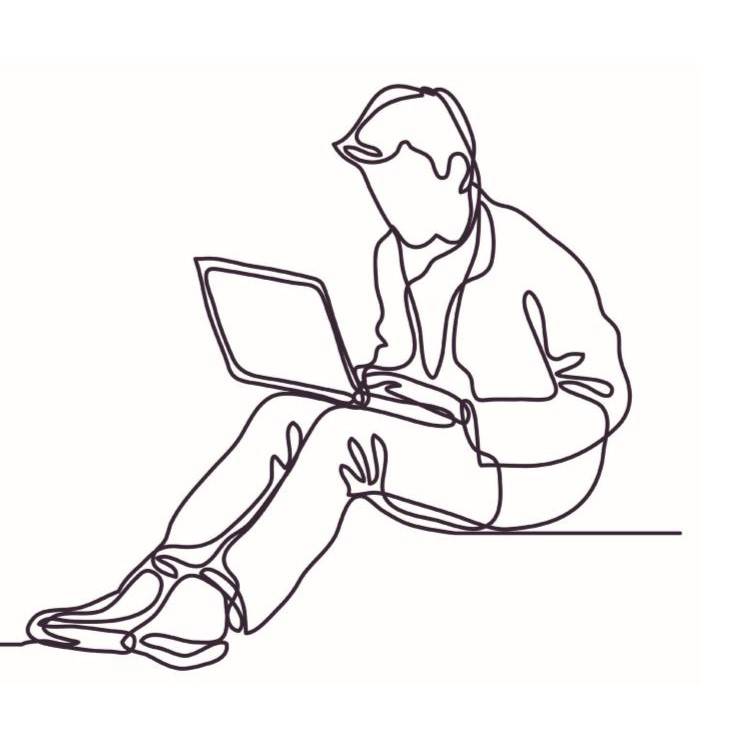 The so-called gig economy is likely to increase dramatically over the next few years, new research suggests. Along with over 8 million people who currently work on a freelance basis, over 5 million more say they would like to go freelance. The data collated by Direct Line for Business claims that 5.3 million people (10 per cent) dream of becoming their own boss in the future, by embracing a career as a freelancer. This is in addition to the 8.6 million (16 per cent) who currently freelance and are either full time self-employed or carry out contract work alongside their main jobs.

A further one in eight (12 per cent) have previously freelanced. However, breaking into freelance work is something many people will only consider if they have a nest egg saved up, especially if an initial contract or client hasn’t been secured.  Overall, 71 per cent of self-employed workers saved up money before going freelance, leaving  29 per cent who admitted that they had nothing saved before starting their business.

The average freelancer saves up £16,000 before setting up their own enterprise, a significant chunk of money and the equivalent of 70 per cent of the annual salary in the UK.  Most do this to allow for potential shortfalls in monthly income (43 per cent), to ensure they have funds to purchase essential business goods (34 per cent) and to build up a fund for holidays or sick leave (16 per cent). For more than two thirds (69 per cent) of the self-employed people who saved up money before going freelance, this money was enough to meet their needs.

Jazz Gakhal, Managing Director at Direct Line for Business said: “Going freelance is an exciting prospect, with the idea of becoming your own boss extremely tempting. There are pros and cons, of course, as independent contractors can often earn more by charging day rates, but don’t benefit from paid holiday, pensions and sick leave. Any budding entrepreneur should consider the value of these additional benefits as well as any change in salary before making the leap.”

Dealing with tax issues is one of the biggest concerns for freelancers before setting up shop, with a third (33 per cent) seeing this as a major hurdle for going it alone. Other issues include not getting paid when on holiday and being able to meet existing financial commitments (both 26 per cent). One in five (20 per cent) worries about marketing and bringing in new clients and the same amount again about  not being able to save for a pension (19 per cent). 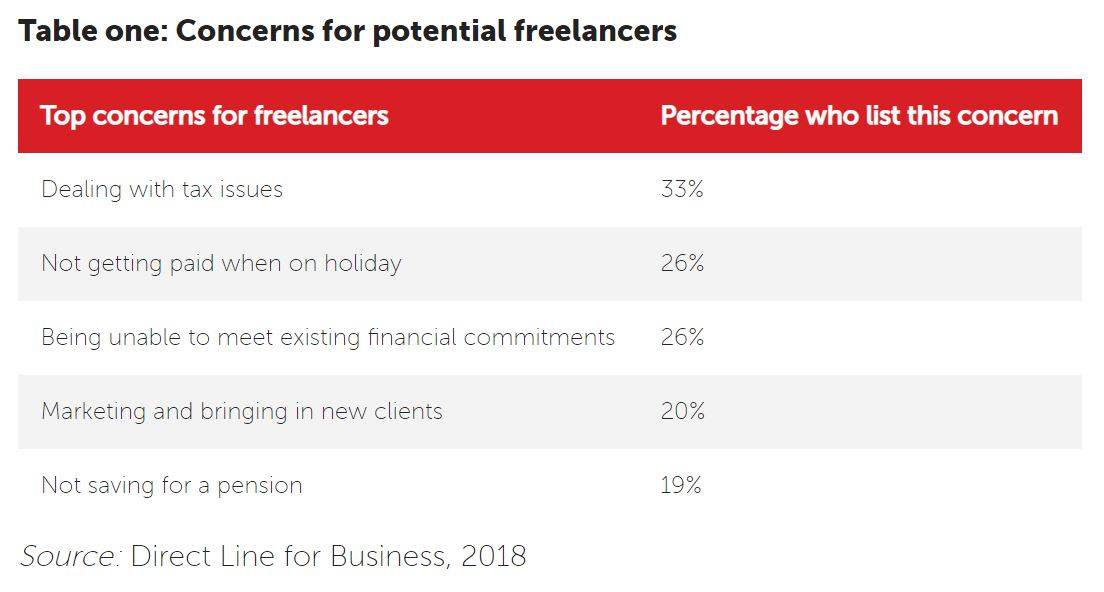 The post Millions more people say they would like to work as freelancers appeared first on Workplace Insight. 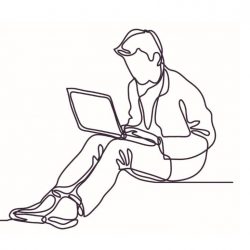 Managers frustrated by email from colleagues in the same building