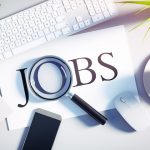 FinTech Futures Jobs: six skills that can get you hired in fintech 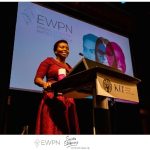 The power of the collective

Kevin Samuelson, CEO, Infor: Why now is the time for industrial businesses to jump into the cloud

How to manage the risk of cloud sprawl with centralised management