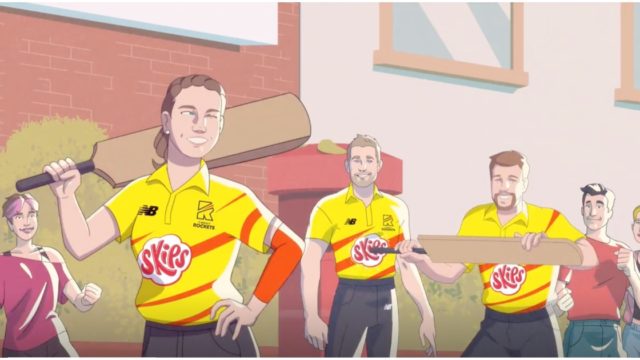 British food company KP Snacks has debuted its campaign for a new cricket tournament, The Hundred, after it was previously criticized for being allowed to sponsor the competition. The owner of snack brands including Tyrells, Hula Hoops, PopChips and McCoy’s is the official partner of The Hundred, a 100-ball competition from The England and Wales…Read More 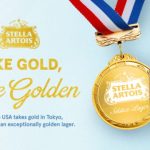 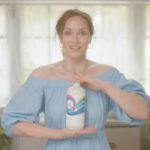