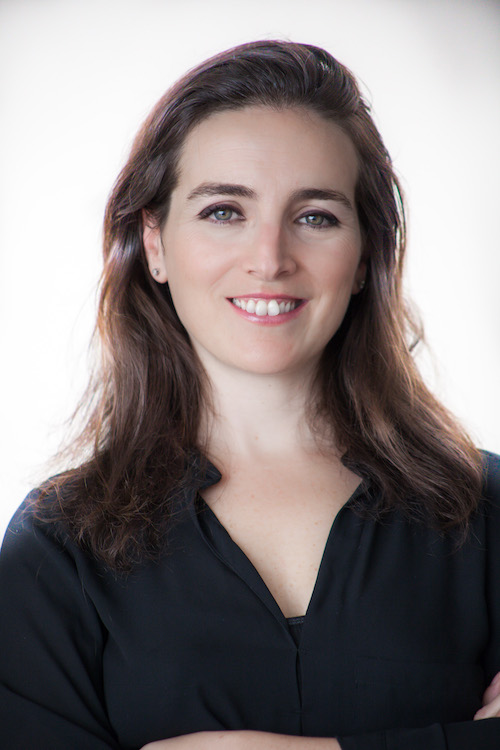 Michal Kissos Hertzog, Pepper: we must continue to push for change

While International Women’s Day provides a great moment to reflect on the progress we have made in closing the gender gap – across so many industries – we must continue to discuss and act on this important issue and push for change.

As part of the Leumi Group (Bank Leumi, Pepper and LeumiTech), I am privileged to work alongside many amazing women. The finance industry in Israel is quite different to the UK. The most significant point of difference is the prevalence and role of women in the sector: The former Governor of the Bank of Israel, The Supervisor of Banks and three CEOs among the five largest banks in Israel (Bank Leumi included) to name but a few. However, there’s more to be done to level the playing field.

While it’s amazing to have female support across the finance sector in Israel, we haven’t yet achieved true gender equality. When I sometimes hear that “women have taken over the finance industry” I simply ask to count the women who are in senior roles or serve as chair on the board of directors in any of the banks. Unfortunately, in finance and in sectors such as technology worldwide, the answer is zero or an extremely small number.

It’s upsetting, but not shocking that only one in four senior roles in the world’s top 50 banks are occupied by women, according to the Financial Times research. As a woman working in finance, I believe that more needs to be done to make senior positions more attractive to women with children or with other demanding non-work-related responsibilities.

While I believe that many females aspire to work in senior positions, when they look at the time and effort needed of them at work as it is structured today, suddenly this aspiration can appear daunting. This is because not only are they taking a step up in their career, they must learn to juggle personal life as well – and with limited flexibility from their work place.

Who wants to surrender all their time to an organisation? Forego their family? Their personal life? I’m sure a very limited number of women – and men – would answer “yes” to these questions, and I see no conflict between this answer and values like ambition, excellence, and success. Only when we see organisations put in place initiatives that help employees, women and men, achieve a better work/life balance, we will see more women push to step up to the most senior roles.

We need female champions from within

If I can see it, I can believe it. So, if a young woman sees another woman in a senior role, it makes it easier for her to aspire to such role as well. Witnessing a female in a senior position with a successful work/life balance is comforting and aspiring to other women – especially those with family commitments but also big career goals.

Why? Working alongside such senior female leaders tells me that I can do it myself and when I get to that level, I won’t be alone. I won’t be the only one who gets up in the middle of a meeting and says: “Excuse me, but I have to pick my child up from nursery”. And if she is my boss, I won’t have to fear my wages being lower or my promotion being delayed. However, this comfort and reassurance for women in more junior positions will only be possible if there are more women in senior positions paving the way and leading by example.

Those businesses and organisations activity encouraging women in leadership will be those that see more women scaling the company and working in top positions.

There are many reasons for gender inequality. My view is just a small part of the puzzle. The key to change is also based on shared responsibility between men and women since family and children is not just a “female issue” but a parental/societal one, regulated by businesses and government, in helping women succeed to the highest level, no matter what their personal lives demands. 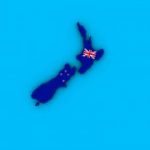 Nasdaq plans cloud migration for all 28 markets by 2030

North Korea plans its own bitcoin