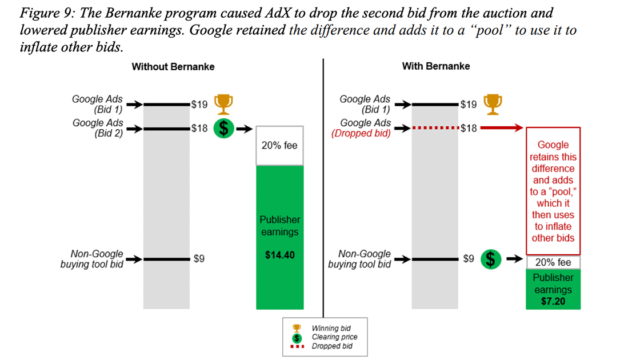 While the initial shock of Google’s alleged manipulation of ad auctions might have subsided, the new details emerging are the most concerning, according to industry sources. Google allegedly used its control over the ad-tech stack to mislead advertisers and publishers about the prices in digital ad auctions, according to newly un-redacted allegations in an antitrust…Read More 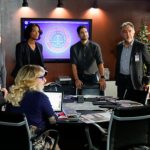 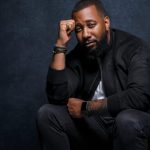