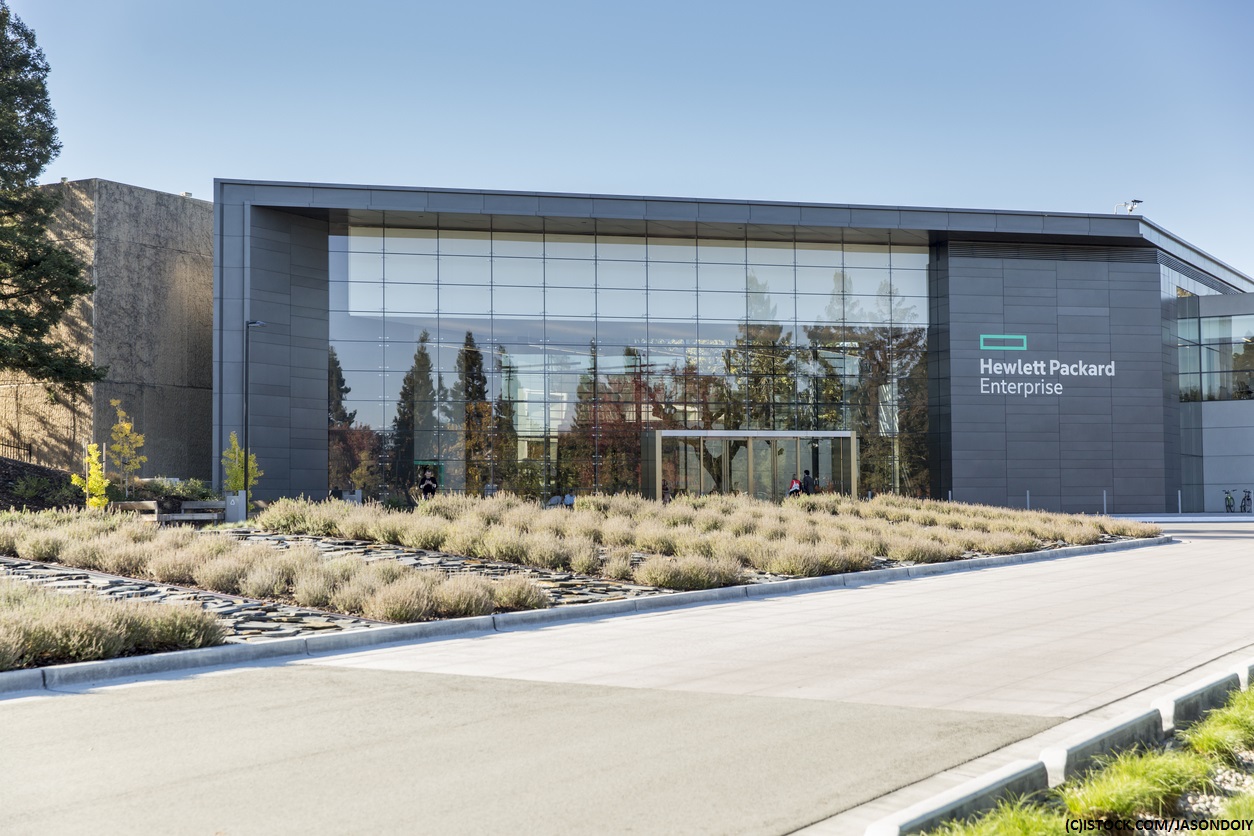 Hewlett Packard Enterprise (HPE) has been busy on the partnership front of late. The company has announced deals with Nutanix, to deliver an integrated ‘hybrid cloud as a service’ to market, as well as with Google Cloud around simplifying hybrid cloud adoption.

Both partnerships will utilise HPE GreenLake, the company’s consumption-based IT model. Nutanix’s Enterprise Cloud OS software will be delivered through GreenLake ‘to provide customers with a fully HPE-managed hybrid cloud that dramatically lowers total cost of ownership and accelerates time to value’, as the companies put it.

The deal with Google Cloud, the next step in the companies’ collaboration, will also offer a migration path for Anthos, Google’s newly-rebadged cloud services platform. HPE customers can use Anthos to manage public cloud and on-premises resources, with the overall aim by the company of providing customers with a consistent experience across all environments.

“By partnering with Google Cloud and leveraging a container-based approach, HPE can offer a seamless hybrid cloud experience with the unique option to do it all as-a-service,” said Phil Davis, president of hybrid IT and chief sales officer at HPE. “This approach, powered by Anthos and HPE GreenLake, gives our customers the freedom to modernise at their own pace with the HPE infrastructure of their choice.”

The Nutanix deal is of interest primarily because the two companies were previously vehement opponents. In 2017 Nutanix announced a string of partner agreements, notably with IBM around aligning Nutanix’s enterprise cloud with IBM’s Power Systems server line. Alongside this, the company separately said the same software would be available on HPE ProLiant systems, as well as Cisco UCB B-series blade servers, as reported by ZDNet.

“HPE values support with unambiguous accountability. Something you won’t get from Nutanix software on third party infrastructure,” wrote Miller. “They’ve set up a three-vendor decision tree – hardware, software and hypervisor – with a third party agency to deliver support SLAs. This model requires formal agreements from all parties. HPE has not entered to this agreement and we do not support their software on our hardware.”

All change now, however – although one could potentially infer the balance of power based on the canned quotes in the press materials. HPE CEO Antonio Neri said the company was “expanding its leadership in [the as-a-service consumption market] by providing an additional choice to customers seeking a hybrid cloud alternative that promises greater agility at lower costs.” Nutanix chief executive Dheeraj Pandey said: “We are delighted to partner with HPE for the benefit of enterprises looking for the right hybrid cloud solution for their business.”

As far as Google is concerned, this is one of many partnerships coming out during the company’s Next event in San Francisco this week. Of most interest during the keynote yesterday, as this publication explored, were proposed deals with seven leading open source software vendors.

3 ways to succeed in category management

Forward Financing to build on growth with $90m credit facility