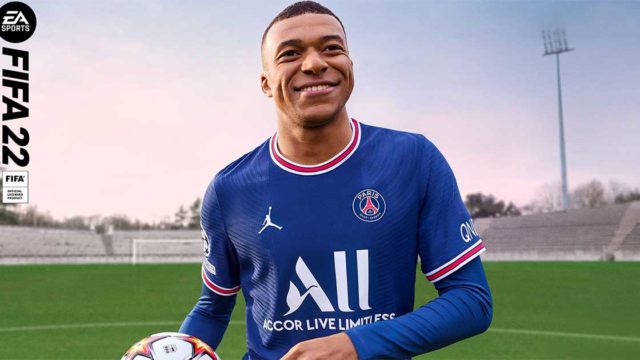 In FIFA 22’s first six days after launching in September, 9.1 million players joined a match and 460 million games were played. The video game, which is revised and re-released annually, is one of the most popular on the market–and soon, it will undergo a major change. Though the game will look the same, its…Read More 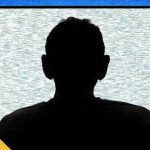 The Streaming Ecosystem Is Changing Everything. Where Do We Go From Here?Anjali Midha 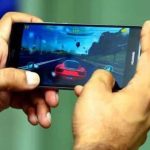 Owning It: Embracing Your AAPI Culture Inside the WorkplaceAndrew Almendras