FCA has fined 14 firms in total for misreporting transactions

GSI was found to have not provided accurate and timely reporting relating to 220.2 million transaction reports between November 2007 and March 2017. A penalty of just over £49 million would have been imposed, had GSI not agreed to resolve the case and qualified for a 30% discount.

To date, FCA has fined 13 other firms for breaching transaction reporting rules.

Mark Steward, FCA executive director of enforcement and market oversight, says that all firms should be checking their systems and fixing problems promptly.

“The failings in this case demonstrate a failure over an extended period to manage and test controls that are vitally important to the integrity of our markets,” he says. “These were serious and prolonged failures.” 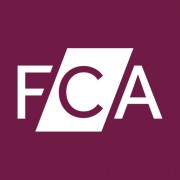 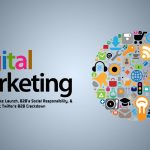 Qupital raises $15m Series A to expand into mainland China