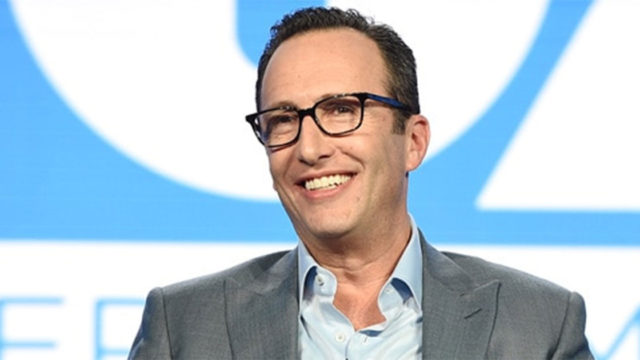 Toward a European carbon footprint rule for batteries 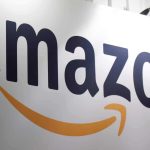 Disney Closes Strongest Upfront Ever With $9 Billion in CommitmentsBill Bradley