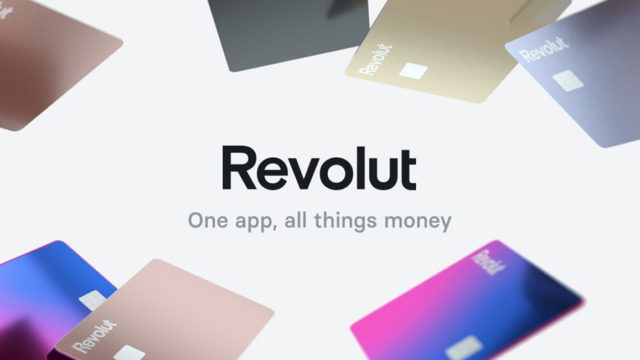 Fin-tech brand Revolut has hired Wieden+Kennedy London to support its global growth ambitions under its new marketing leadership, which it is continuing to grow. The British financial brand told Adweek about its international aspirations and marketing shake-up last March after being valued at $5.5 billion, and revealed its plans to introduce new roles following the…Read More 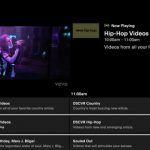 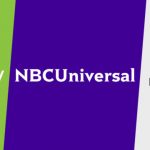 MPWIS Podcast: The Importance of Storytelling in Sports With WWE’s Stephanie McMahonAdweek Staff

MPWIS Podcast: The Importance of Storytelling in Sports With WWE’s Stephanie McMahonAdweek...