We might think that an inability to absorb the vast amount of information generated by our fellow humans and their machines is something of a modern phenomenon, but we’ve always known we can have too much of this particular good thing. Distringit librorum multitude, wrote Seneca in the Fist Century. An abundance of books is a distraction.

The challenge is not to access more information but to filter it better, as Harold Jarche highlights in this piece, quoting Cynthia Kurtz:

“We cannot cope with an inconceivable number of things, but we can cope with an inconceivable number of combinations of a conceivable number of things … The hierarchies we create are the fictions we need to stop our over-developed awareness from damaging our sanity … But the solution of complication comes with a price, and the price is amnesia. At the start, our maps are conscious creations, and we discuss and experiment as we refine them to suit our needs. But eventually, inevitably, we forget that our structures are fictions and our conditions are choices, and our maps become our prisons. Every map we build becomes the territory it once represented, and only in the places where it has worn bare can you see the reality that still lies beneath it.”

This need to pull back the comforting perceptions we create and look at what lies beneath is the subject of this commentary from Bob Hoffman on how bullshit becomes fact. It’s an intriguing piece of work with an essential takeaway – never trust received wisdom and track oft repeated ideas back to their sources.

It’s a theme taken up by David D’Souza in this piece on the thought terminating clichés we use to avoid challenges to a comforting worldview and close down conversations we don’t like. 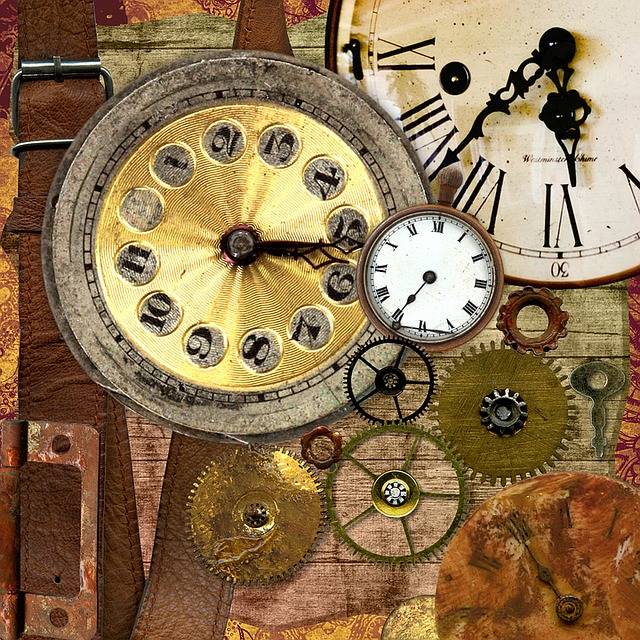 We should always be suspicious of definitive statements about aspects of the workplace. One of the most pervasive of these remains the idea that placing somebody in an open plan office is the worst thing you can do to them. The answer to this of course is to point out that things are a bit more complicated than that, a perfectly justifiable position that Jared Shelly runs with here, highlighting how essential open offices can be to achieve certain kinds of results and relationships.

He may be fighting a losing cause against the forces determined to pathologise work. An extreme example is this commentary from Nic Murray arguing that it’s no longer enough to smash the printer as the drones did as an act of liberation in the movie Office Space. Instead we need to ‘agitate to reset the system entirely’. Freedom for Tooting!

This isn’t either likely or very practical but it doesn’t mean we should all just put up with the tribulations of crappy work and workplaces. In particular, argues Derek Thompson, we need to drop the shackles of what he calls workism, a quasi-religious commitment to a job that is bound up with our identity and manifests itself by draining our days of real meaning.

For some people in the UK at least, this isn’t a problem at all. According to official government data, one in ten adults have never had a job of any sort. There is a flipside to this of course, which is the number of firms not offering any money for work in the first place. One firm that got itself embroiled in a brief but blazing social media spat recently is this Australian muffin maker, based on the owner’s complaints about the entitlement of people not wishing to stir in the blueberries solely for the experience of it.

For the rest of us however, the main challenge remains how we can get a better grip on what we do to pay the bills and how that fits into our lives. One solution, currently much talked about, is to do less of it. There has been much talk of the four hour week and six hour day, but others are going one stage further by choosing three day weeks and job sharing, as highlighted in this report.

Flexible working is one solution but as this piece highlights, we should not see this as a zero-sum game with people either in the office or at home.

“Statistics illustrate that it is a balance we are truly seeking, rather than an entire overhaul, and that the surge of the anti-office brigade could, in time, be proven by similar polls to be as dangerous as those forcing us to sit down for nine hours.” 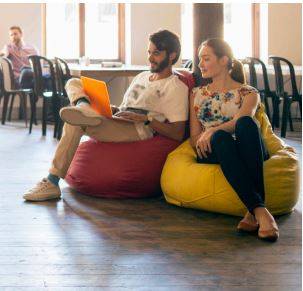 We can hope that this sense of balance would help us to stop banging on about Millennials. Here’s yet another piece highlighting how the workplace isn’t becoming a monoculture of attractive hipster GenYers who have displaced everybody over 40 to the nearest Soylent Green plant. The workplace is becoming more diverse in every way and we all must work on that basis.

Finally, Bill Gates has set out his views on the future of technology – and hence the future of everything – in this piece for the MIT Review (paywall). For those unwilling to pay, these include robot dexterity, a new generation of nuclear power, cancer vaccines, veggie burgers, non-sewer sanitation, CO2 capture and inevitably smooth talking AI assistants.

Talking of which, here’s a thought provoking piece asking how we might react if our first encounter with an alien life form is with an AI rather than an ET. Given the increasingly alien world we have created for ourselves on Earth, it might even come as something of a relief.

The post Filtering out the noise, the pathology of work, busy doin muffin and some other stuff appeared first on Workplace Insight.

The vaguery of workplace serendipity