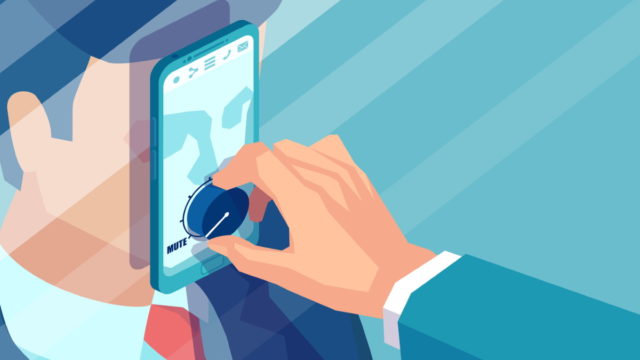 Facebook expanded its test of reducing distribution of political content in News Feed to roughly 75 countries around the globe Wednesday. The test kicked off with “a small percentage” of people in Brazil, Canada and Indonesia in February, with the U.S. added shortly thereafter. Facebook expanded the test to Costa Rica, Ireland, Spain and Sweden…Read More 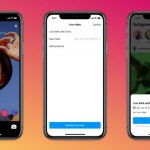 Elon Musk says talent goes to die at Google and Facebook. This is his reason

Elon Musk says talent goes to die at Google and Facebook. This...