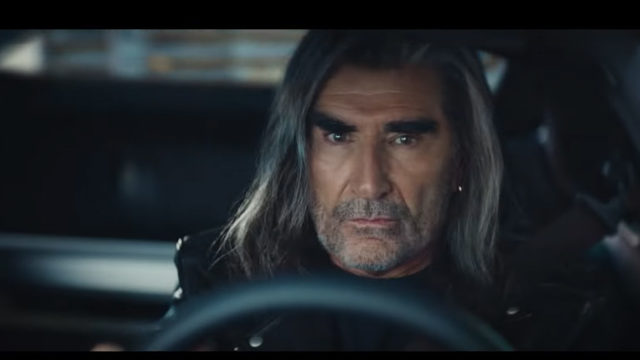 Nissan is returning to the Super Bowl for the first time since 2015 with an action-packed spot that looks like a comedy-thriller movie trailer. The “Thrill Driver” teaser, released this morning, stars Schitt’s Creek star Eugene Levy, as well as a few other legitimate action stars. The first teaser shows the 75-year-old Levy as a…Read More 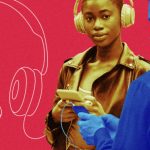 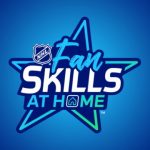 T Brand Studio and American Express Podcast Reaches No. 1 in the...