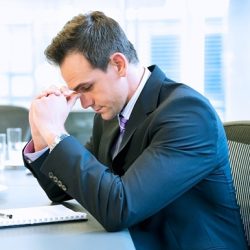 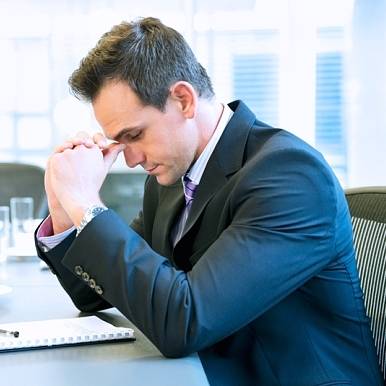 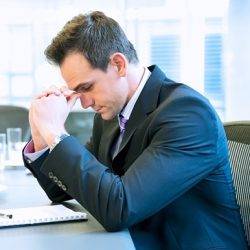 Although the majority (85 percent) of all business decision-makers agree that workplace health is a top priority, employees still aren’t being as open as they should, often playing down their illness or injury (32 percent) or feeling too busy to miss office hours (27 percent), a new survey by Bupa and Babylon Health has claimed. Worry over missing work is a key driver in avoiding appointments as seven in 10 employees (70%) have delayed or put off seeking medical advice when they should, despite the majority of business leaders having no issue with colleagues taking time off to deal with health issues. Men, young workers (18-34), Londoners and those employed in SMEs are all more likely than average to delay or put off seeking help. The data also shows that those in manual roles (vs. clerical) are more likely to shrug off illness or injury. Mark Allan, Commercial Director, Bupa UK, said: “As much as those in decision-making positions really want their employees to put their health first, they’re competing against a strong resistance from those who will strive to soldier on. This is particularly the case with those employees in SME businesses, amongst others.”

The post Employees put off seeking medical advice due to worries over missing work appeared first on Workplace Insight. 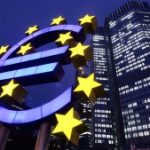 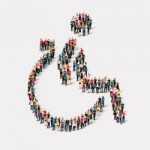 Whenever I hear the future of work, I reach for my pistol