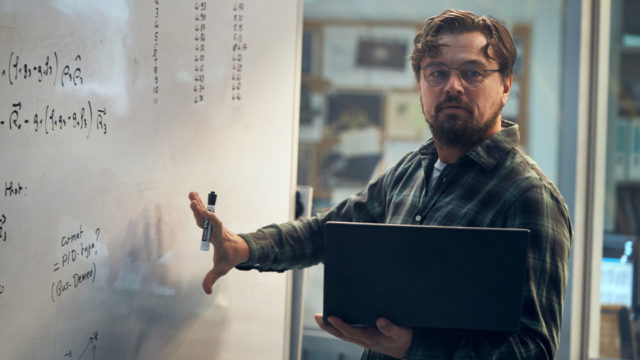 In Adam McKay’s 2021 apocalyptic film Don’t Look Up, public relations firms aren’t part of the story that plays out on screen. As a planet-killing asteroid hurtles toward Earth, scientists, journalists, politicians, pundits, conspiracy theorists and celebrities are all satirized by a star-studded cast including Meryl Streep, Jennifer Lawrence, Leonardo DiCaprio, Jonah Hill and Ariana…Read More 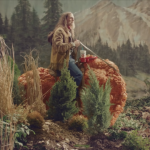 BHM Is Not a ‘Check the Box’ ExerciseMita Mallick