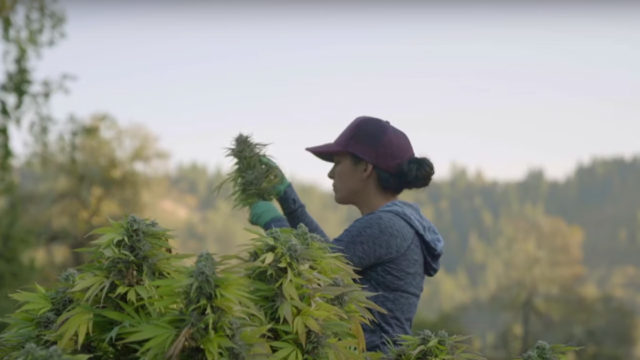 In creating a feature-length documentary called Lady Buds, filmmaker Chris Russo wanted to show that women have been the backbone of the cannabis industry for decades, long before legalization began sweeping the country. The film, newly released on premium cable channel Starz after a lauded run on the U.S. festival circuit, may also end up…Read More 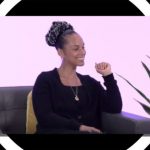 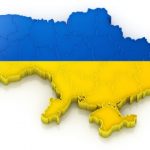