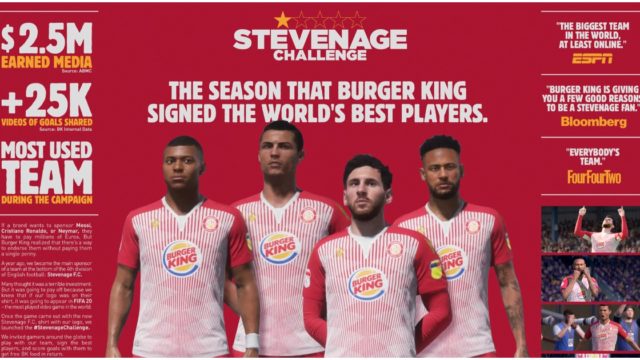 Burger King has added to its Cannes Lions awards haul by scoring the top prize in Direct, which celebrates targeted and response-driven creativity. The fast-food brand’s “Stevenage Challenge,” created by David Miami, won the Direct Grand Prix. It also won a gold Lion in the category. Launched in 2019, the campaign saw Burger King sponsor…Read More 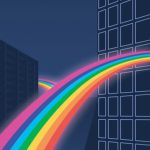 In the ‘Age of Cynicism,’ Your Marketing Must Be Meaningful and AuthenticStephanie Nerlich