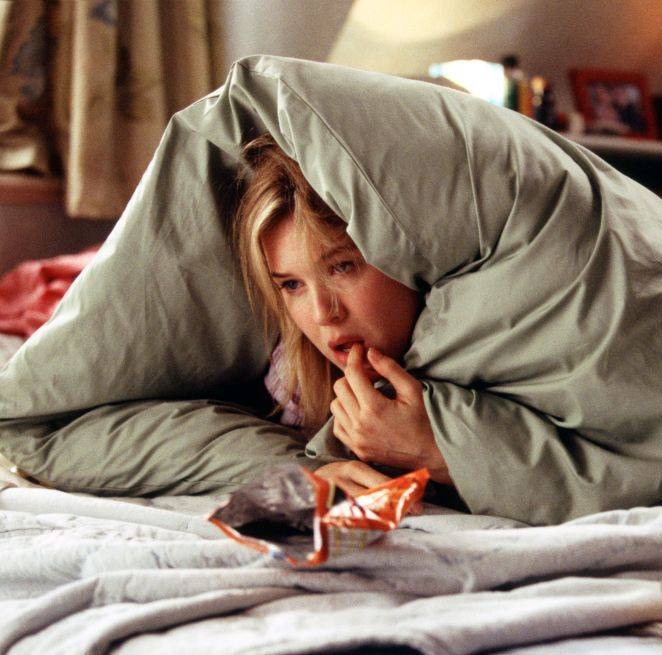 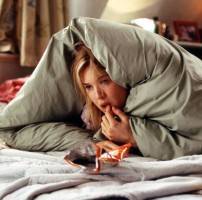 The overwhelming majority of UK workers don’t do anything productive at all, according to a new report published today. The study of available research into the illnesses, injuries, distractions, wastes of time, procrastinations, productivity drains and paralyses that afflict British workers found that the annual cost to the British economy is around £1.8 trillion, equivalent to 98.9 percent of GDP.

The analysis was carried out by a team at the University of Salford led by Dr April Fullstay and Dr Juan Bjorn Avery-Minit drawing on five years of research and surveys across a range of issues to create the ‘most comprehensive overview of UK absenteeism and unproductive behaviours, their causes and consequences yet published’. The researchers suggest that the era of robotic workers can’t come soon enough although the recent example of Microsoft’s Twitterbot Tay that was taught to be a bigot suggests even that may prove to be a complete waste of everybody’s time.

There is no respite for those able to withstand the full atomic blast of these workplace privations. The report also describes the effects of the fallout from a large number of environmental conditions likely to constrain productivity including poor lighting, poor office design, poor working culture, poor acoustics, annoyance with colleagues, annoyance with managers, annoyance with customers as well as a lack of flexible working, gamification, career path, engagement, personal approval, feedback, fairness and office plants.

‘Our research shows that the entire UK economy appears to be dependent on a comparative handful of productive individuals and a few fleeting moments of usefulness for the remaining millions of workers,’ claims Dr Fullstay. ‘This will have important implications for our understanding of how organisations work as well as informing policymakers who may want to reconsider the economic knife edge on which we appear to sit.’

All eyes now turn to Alan Humphreys, a healthy and conscientious self-employed book keeper from Biddulph in Staffordshire whose impending retirement in September experts believe will prove to be the tipping point that returns the UK to the economic Stone Age. 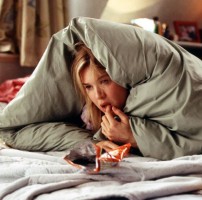 BT to dispose of 90 percent of real estate

Throwing open the window to a new world of work

Sleeping on the job: the cultures of sleep and napping from around the world