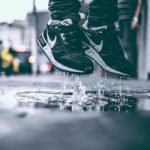 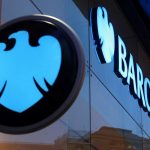 How to Develop a Perfect Chatbot in 2021?