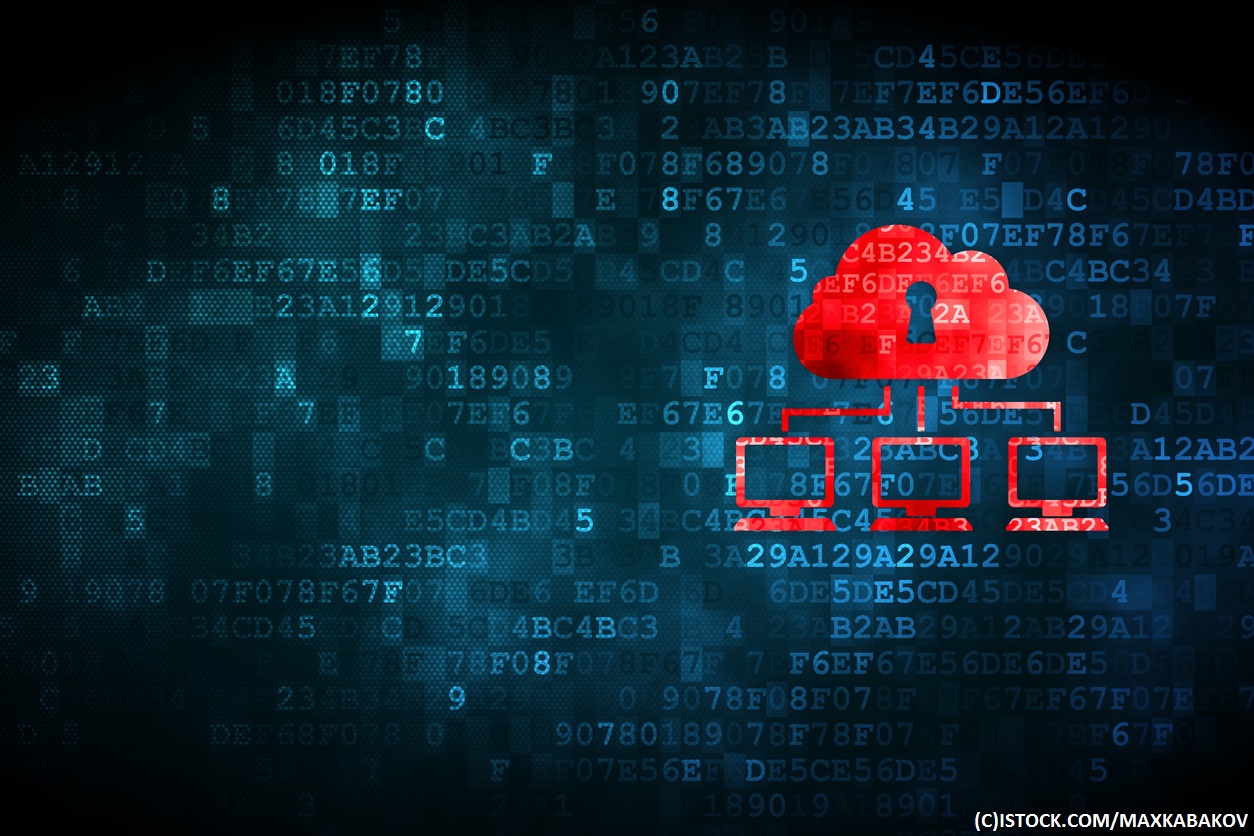 Cloud access security broker (CASB) Bitglass has announced a $70 million (£53.6m) funding round aimed at consolidating its leadership of the CASB and cloud security market.

The round, a series D, included a new investor in the shape of Quadrille Capital, as well as existing investors Future Fund, New Enterprise Associates (NEA), Norwest, and Singtel Innov8. NEA, as regular readers of this publication will be aware, is a regular investor in the cloud space, with previous bets including Cloudflare, Databricks and Datrium among others.

The role of CASBs is to essentially sit between an organisation’s on-premises infrastructure and a cloud provider’s infrastructure, thereby taking the strain of cloud security away from the client. As TechTarget puts it, it ‘acts as a gatekeeper, allowing the organisation to extend the reach of their security policies beyond their own infrastructure.’

The need for an CASB has significantly increased as organisations continue to not hold up their end of the ‘shared responsibility’ bargain for cloud security. The oft-repeated – yet not oft-heeded – mantra is that cloud vendors were responsible for security of the cloud, while the customer is responsible for security in the cloud, such as data, applications, and identity and access management. Only last week the disclosure by UpGuard of Facebook user data being exposed to the public internet led to more questions.

As a result, last November saw analyst firm Gartner issue its first Magic Quadrant for the area. Bitglass, alongside McAfee, Netskope and Symantec – the latter all worth noting as much wider-purpose security providers – was placed as a leader. This was a point Gartner alluded to in its analysis; while Bitglass’ technical expertise was widely praised, the company did not come up as often as the other leaders in clients’ enquiries.

Writing for this publication in August, Hatem Naguib, SVP security at Barracuda Networks, noted his belief that many organisations continued to misunderstand the shared responsibility model. “The organisations benefiting the most from public cloud are those that understand their public cloud provider is not responsible for securing data or applications, and are augmenting security with support from third party vendors,” Naguib wrote.

“Cloud adoption is disruptive of incumbents securing networks, servers and other infrastructure,” said Nat Kausik, CEO of Bitglass in a statement. “Our next-gen CASB uniquely secures against data leakage and threats without installing more hardware and software.”

Total funding for the company now stands at just over $150 million.

The Future of B2B Content: Data-Informed, Interactive, and Influential

Waste not, want not: How enterprises can avoid an idle cloud estate

IT operations management tools consolidation: The five key battles you need to win

Q&A, Simon Cuthbert, Tenfold: On the problem of over-privilege and IAM best practices