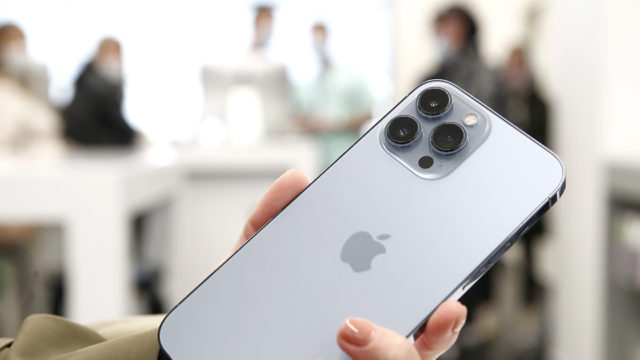 Apple’s move to “pause” doing business in Russia in reaction to its invasion of Ukraine may be viewed as merely political, considering the enormity of Western government sanctions against the former Soviet state. But as brands know, symbols carry their own particular potency. The Cupertino tech giant joined Nike and Google as the two other…Read More 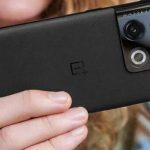 OnePlus to launch its most affordable 5G smartphone this year, 10 Pro this month 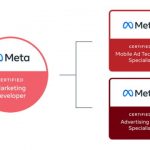 Meta Revamps Certification Program for Developers on Its PlatformDavid Cohen

Adnatomy: Why Michelob Went Bowling During a Football GameLisa Lacy