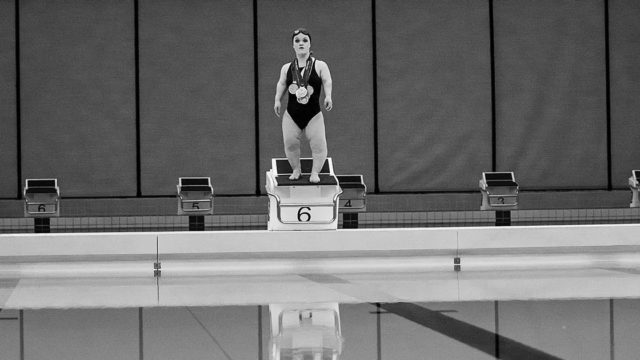 Apple’s third installment in its popular “Underdogs” series and Channel 4’s “Super. Human.” film for the Paralympics both won a Cannes Lions Film Grand Prix–one of the most coveted awards at the festival. Film is one of the few categories at Cannes that is allowed to award two Grand Prix. The first went to Apple…Read More 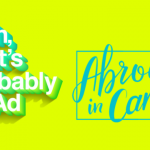 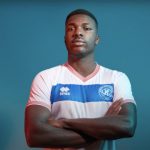