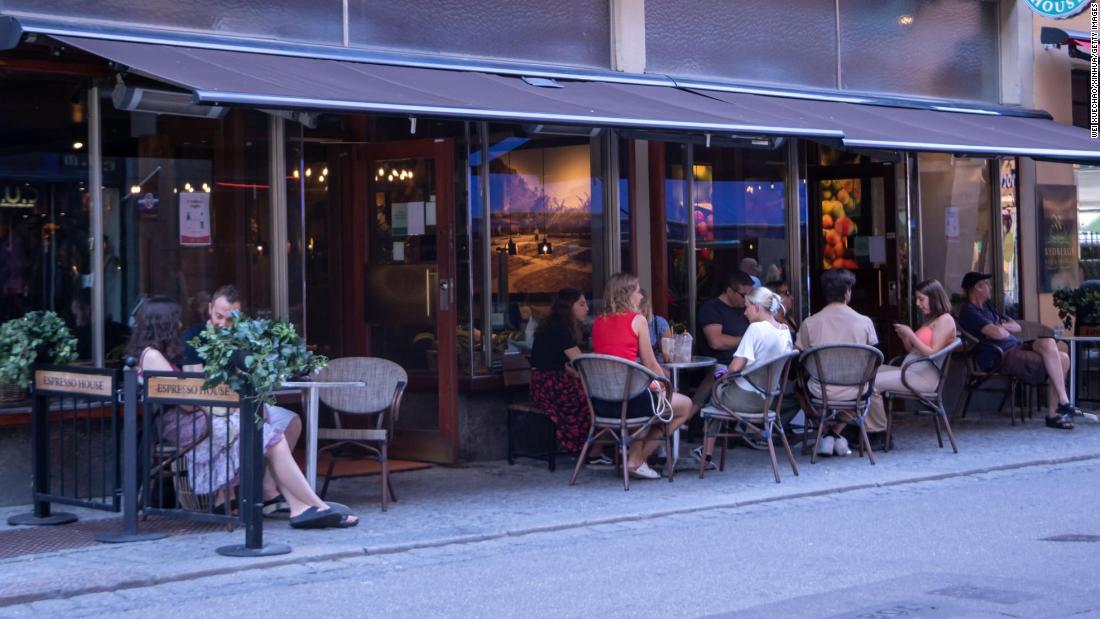 Leveraging the cloud to expand access for remote workers: A guide