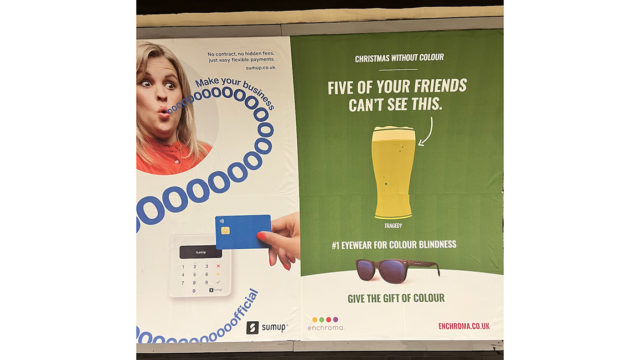 Around the world one in 12 men and one in 200 women suffer from Color Vision Deficiency (CVD) according to the Color Blindness Awareness Society. That’s 350 million people globally with almost three million in the United Kingdom alone. In fact, some of the world’s most influential people including Mark Zuckerberg and Prince William are…Read More 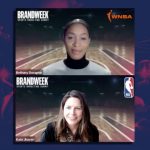 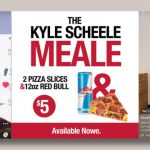 Have You Heard of Kum & Go’s Kyle Scheele Meale? A Look Inside the Stunt That Swept TikTokShannon Miller