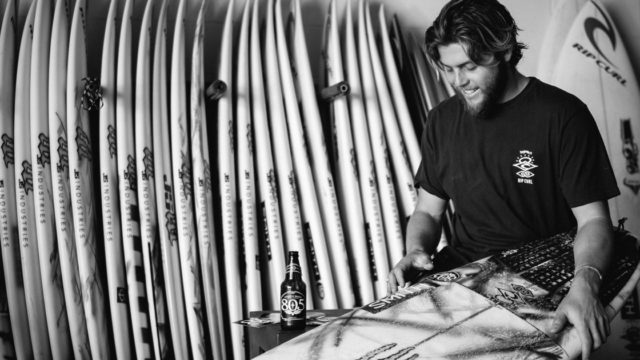 Surfing is having a moment, from its high-profile Olympic debut in Tokyo this summer to its network TV run on ABC’s competition show, The Ultimate Surfer, created by the legendary pro surfer and entrepreneur Kelly Slater. Meanwhile, HBO’s documentary, 100 Foot Wave, recently captivated viewers over six breathtaking hours. The critically lauded series has been…Read More 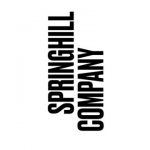 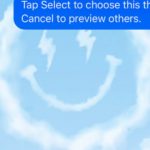 Instagram: How to Use the J Balvin Chat ThemeBrandy Shaul

Inside Influence: Janine Wegner from Dell on Thought Leadership and Influencer Relations

The Secret to Brand Dominance for Apple, Google and Amazon? DiversificationDavid Kaplan

6 indicted in cryptocurrency and NFT fraud schemes that netted more than...

Changing of the Guard for British Banks Nationwide and Barclays as Top...