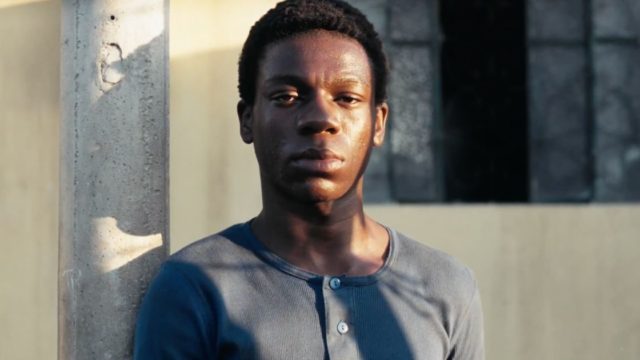 The critically acclaimed Brazilian crime drama City of God cleared its twenty-year anniversary as of this year. Showing the growth of organized crime in Cidade de Deus as well as the cataclysmic effects it has on those living in the neighborhood, the scope of the film is both personal and epic, told through the eyes…Read More 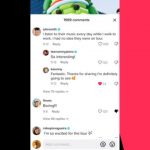 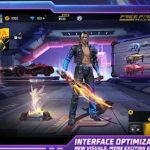 How Campbell’s Finds the Courage to Disrupt ItselfPaul Hiebert